When membership records for the Ku Klux Klan were discovered in my little town of Noblesville, Indiana, it made headlines in the New York Times and L.A. Times. My father clearly didn’t want me meddling with the memory of his father; although after I found my grandfather’s Klan membership card in these records, he admitted that when he was a boy his father dressed him in the white hood and robes.

Noblesville was important for another reason. The most powerful figure in the 1920s Ku Klux Klan, D.C. Stephenson, was charged with murder in 1925 and tried in Noblesville. His conviction was credited with bringing about the downfall of the Klan’s most powerful movement (when 5 million men were members). This is a different version of the 1920s than you’ll find in most history books. Writing Floyd is The Great Gatsby’s alternative history which Tom Buchanan only hints at.

This is a project I’ve been working on for quite some time; however, it wasn’t until returning to it earlier this year that it assumed its final shape. An excerpt from this book won a National Endowment for the Arts/Wyoming Arts Council Creative Nonfiction Writing Fellowship judged by Nick Flynn, author of Another Bullshit Night in Suck City. Flynn feels this story needs to be told and published. Writes Flynn, this is “an extraordinary story about family relationships…a compelling saga…[Sutton’s] future is in memoir." For a presentation developed to go with Writing Floyd, I received a Distinguished Lecturer award from Sheridan College. 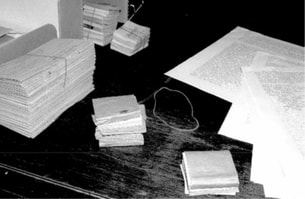 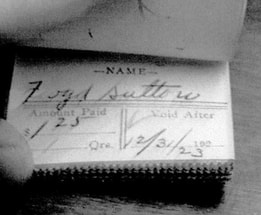 Membership records confirming family's participation in Noblesville, Indiana's Ku Klux Klan were found in the Charlotte Stern barn in 1995. Details of that discovery are recounted in the New York Times, Los Angeles Times and The Indiana Magazine of History. 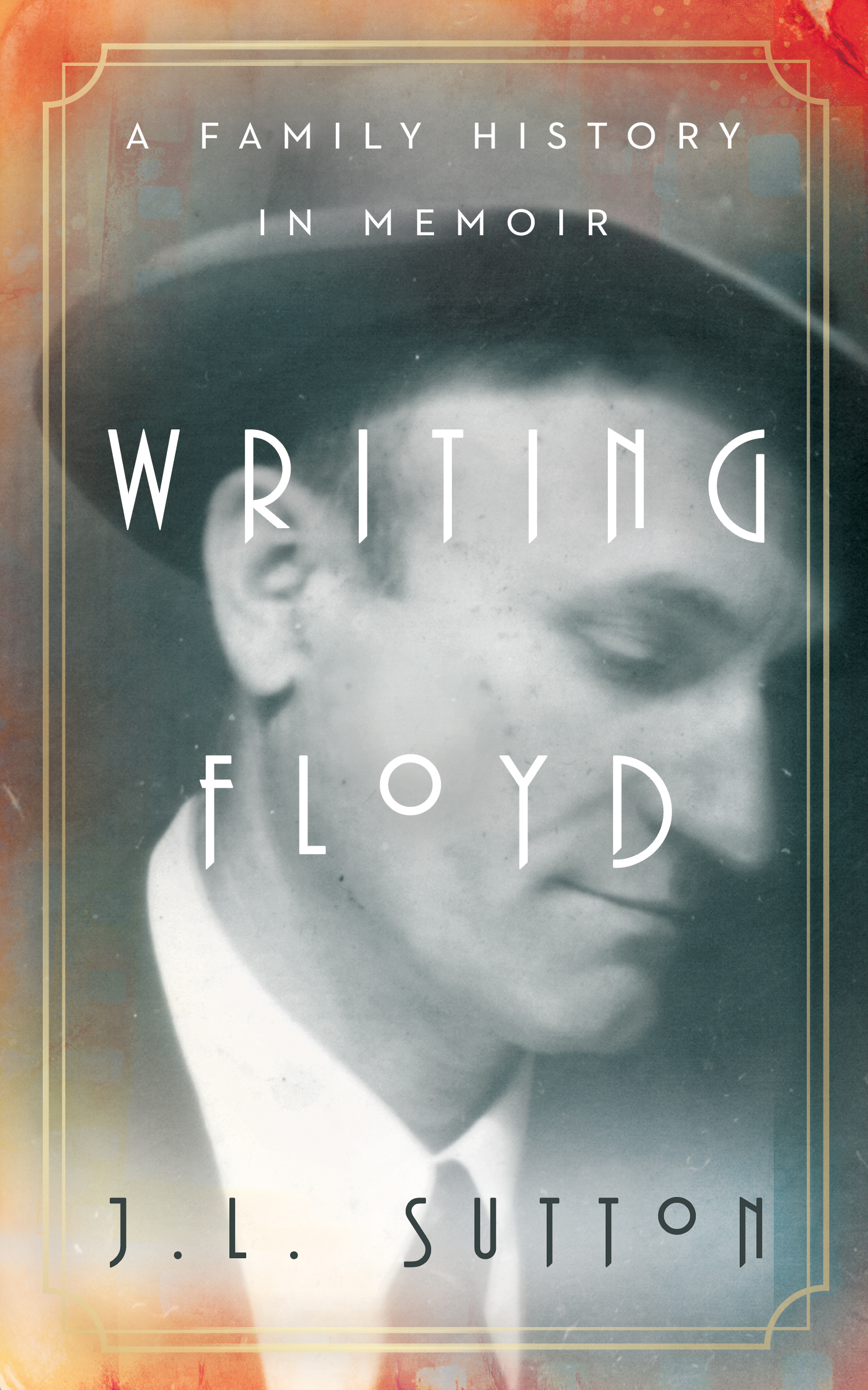 an extraordinary story about family relationships…a compelling saga…[Sutton’s] future is in memoir.